The Connecting Seas conference on Maritime Spatial Planning (MSP) will take place 13-14 February 2019 in Hamburg, Germany. It facilitates experience exchange between MSP stakeholders of the North Sea and the Baltic Sea and is organised by the NorthSEE and Baltic LINes projects, focusing on MSP in the respective sea basins and financed by the respective Interreg North Sea Region and Baltic Sea Region Programmes.

The future governance of MSP in the North Sea will be one of the key topics at workshops and plenary discussions and high-level representatives from the North Sea countries will sit together and discuss future MSP cooperation.

Current status of MSP in Germany

The German government, lead partner of the Interreg North Sea Region NorthSEE project, develops MSPs for its Exclusive Economic Zones in both the North Sea and the Baltic Sea.

The current German MSPs covering the North Sea and the Baltic Sea are under revision and will be finalised by the end of 2021.  The two plans are developed simultaneously, which makes it possible to pool resources and align the processes. Transnational cooperation plays an essential role in developing these plans and this generates benefits; for example, connecting several offshore wind farms with transnational cables will make renewable energy production cheaper and more secure in the near future. 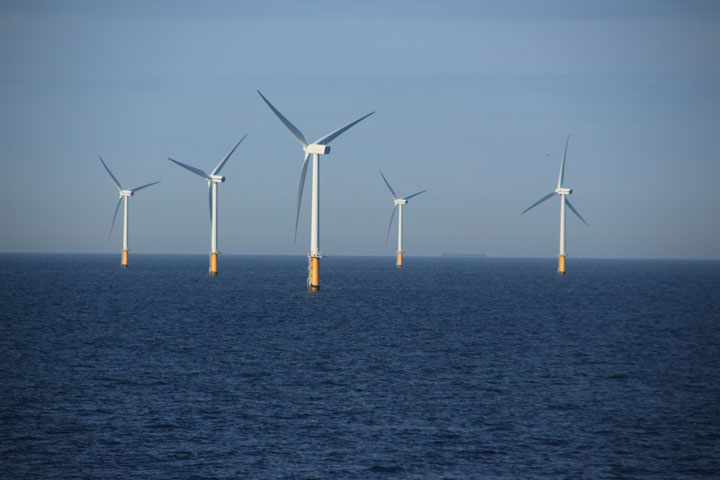 Transnational cooperation on MSP is not new to Germany.  In the Baltic Sea, there is already more than a decade of experience in MSP cooperation between countries. Interreg programmes in the Baltic Sea have provided a major impulse for more expert knowledge, shared databases and training for planners. 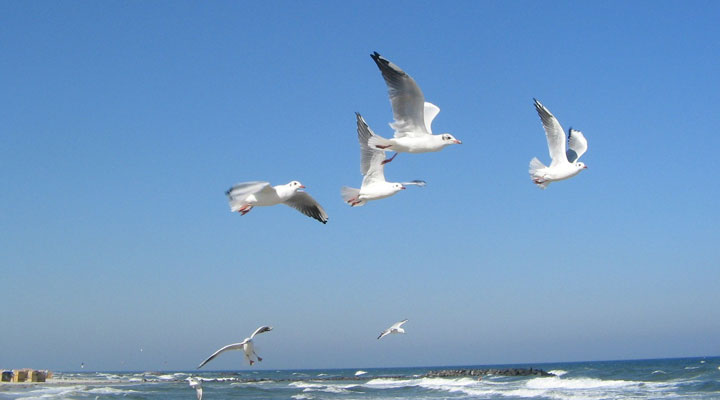 In 2010, this eventually led to the establishment of a permanent intergovernmental cooperation between the Baltic Environment Protection Commission (HELCOM) and the Baltic Spatial Planning organisation (VASAB), the HELCOM-VASAB MSP working group involving the MSP authorities. The MSP group provides supporting data, information and evidence exchange for MSP processes on cross-border and transboundary planning issues.

Progress for MSP in the North Sea

For the North Sea Region, a permanent framework for international cooperation does not yet exist. One of the main reasons for this is that MSP is a relatively new discipline and the individual countries only recently started developing their respective plans. Furthermore, the North Sea Region countries had sufficient funding to obtain their own data and expert knowledge and to develop their own planning processes. 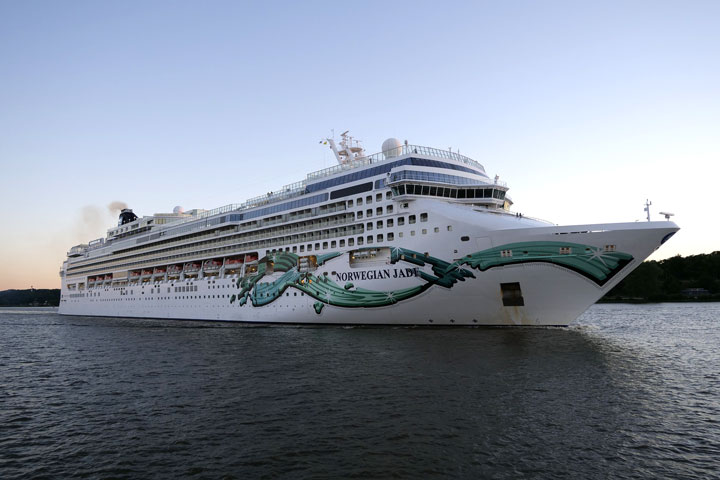 However, following the adoption of the European directive on MSP and based on a very pragmatic approach, knowing that cooperation on MSP in a joint sea basin is a requirement of rationality and common sense, North Sea countries have transformed themselves into frontrunners when it comes to MSP. The Netherlands is already working on its fourth MSP, while Belgium is currently preparing its third.

MSP development has mainly been organised through sectoral cooperation frameworks – for example on grid/offshore energy (NSCCOGI) and environmental protection (OSPAR) – or via the official transnational consultations that are a mandatory part of the MSP planning process. Transnational cooperation in some sectors is strong in the North Sea, for instance the energy sector. In 2016, seven countries with coastlines along the North Sea signed a political declaration to work together on specific MSP aspects.

The NorthSEE project is the first of its kind to stimulate transnational cooperation between MSP authorities in the North Sea Region. Focusing on the most relevant MSP aspects in the region – offshore energy, shipping, and nature protection – it provides new insights for the current planning processes.  In addition, the project connects the maritime planners and research institutes and stimulates experience sharing, thus providing the basis for strengthened transnational cooperation. Once the project is completed, the aim is to establish a network or agreement on how to move forward together.

The North Sea is not the Baltic Sea, and copy-pasting the governance framework set up for the Baltic Sea would be very ineffective. The two seas differ significantly in physical as well as governmental aspects.

Norway has never been a member of the EU and is instead covered by the European Economic Area (EEA) Agreement. The United Kingdom will soon leave the EU, and continued cooperation will require a new framework to be set up. After Brexit, more than half of the area of the North Sea will be managed by non Member States.

However, best-practice examples from the Baltic Sea cooperation can still inspire cooperation on MSP in the North Sea. Germany is a very active MSP authority in both sea basins and could play an essential role in facilitating this exchange between the two sea basins.

The future of MSP in the North Sea

As the NorthSEE project ends in July 2019, the project partners are exploring how to extend its work beyond the project lifetime.

Do we want to continue with more transnational projects focusing on different sectors and feed them into the MSP processes? Or do we need MSP projects taking an integrated approach, sharing experiences and organising joint training events for planners?  In these projects, what about the UK and Norway, and what about the many North Sea regions with strong competencies on MSP or specific maritime sectors? 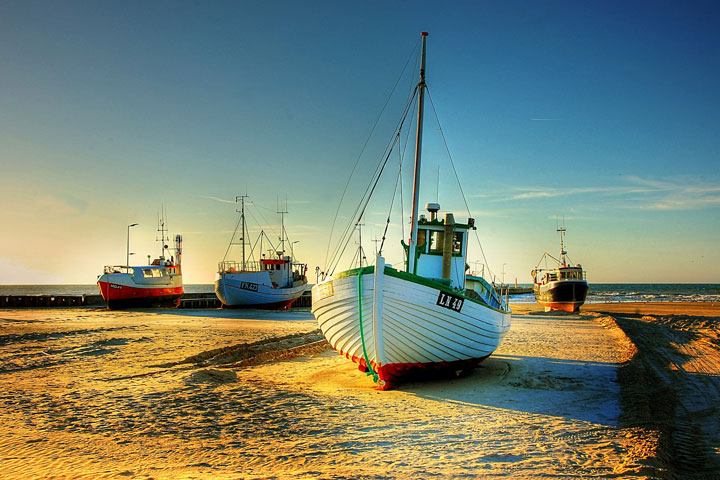 And it is worth starting to think about an official intergovernmental working group, like in the Baltic Sea  This may ensure long-term commitment of the relevant stakeholders. Of course,   many topics would need to be discussed, including what major themes and organisations would it need to align with and how would  appropriate financing be secured?

These are the main questions which need to be answered in 2019. The Connecting Seas Conference will take the first steps in resolving them. In any case, thanks to Interreg, the main step – forming a strong network of spatial planning authorities around the North Sea – has already been taken.

Register for the Connecting Seas Conference

The Conference is open for any interested stakeholders. Projects, maritime organisations and other stakeholders of the North Sea are encouraged to join the conference and provide their input.

Registration is open until the 18 January at www.connectingseas.eu. 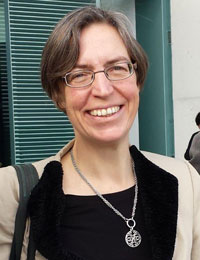 Dr Katharina Erdmenger works at the Federal Ministry of the Interior where she heads the European Spatial Development unit. She has worked at the German central governmental administration for nearly  a decade and has been appointed as German federal member of the North Sea Region Programme’s Steering Committee throughout this period. She chaired the Steering Committee in 2018.