Though not an EU country, Norway has been a mainstay of the North Sea Region Programme for over 20 years and has played a key role in many transnational projects. Norwegian organisations are currently involved in 18 projects.

This year’s North Sea Conference takes place in Fredrikstad, Norway. We take this opportunity to provide a few highlights demonstrating how Norwegian regions and cities benefit from the North Sea Region Programme.

From a Norwegian point of view, the importance of blue growth can hardly be overstated: Norway’s over 2,600 km of coastline represents an economic powerhouse and maritime transport, fishing, fish farming, coastal tourism, as well as the oil and gas industries, all contribute significantly to the Norwegian economy. 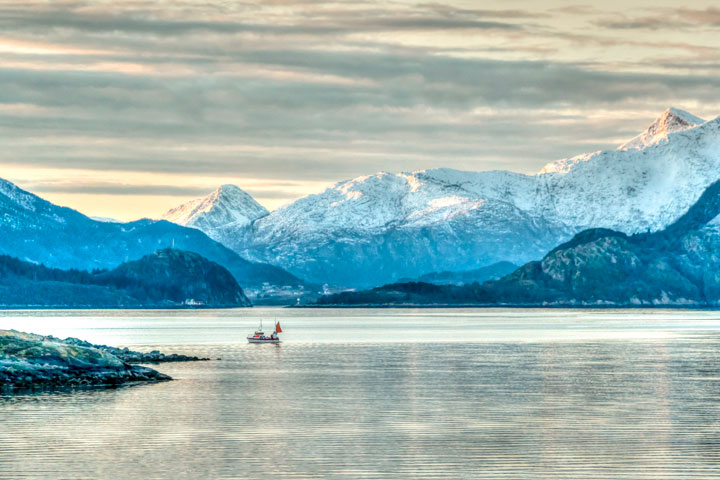 The project PERISCOPE is led by the South-Norway European Office. PERISCOPE will enhance the capacity of over 300 North Sea Region actors within the blue economy, kick-start minimum 10 blue growth innovation partnerships and accelerate at least two major transnational innovation projects.

NorthSEE looks at how to create coherence between different maritime spatial planning systems, with a special focus on shipping, energy and environment. The Norwegian Environment Agency is a partner of this project. Jomopans explores how human-made underwater noise impacts seals and other sound-sensitive marine animals.

Norway is already benefiting from previous North Sea Region projects relating to blue growth. One example is BLAST (2009-2012), whose work to harmonise land and sea data for the coastal zone is still in use by the Norwegian Mapping Authority (Kartverket). This is a vast undertaking and Chief Engineer at Kartverket Roy Mellum says no similar work had been done before BLAST. The benefits are clear: ‘Reliable, well-aligned data are crucial not only for safe navigation but also because it underpins a lot of decision-making, for example in managing pollution and crisis scenarios such as those arising from climate change,’ explains Mr Mellum.

Norway’s leading role in green transport does not deny itself: Norwegian cities and institutions are involved in four sustainable mobility projects: SHARE-North, SEEV4-City, G-PaTRA, and HyTrEc2.

The SEEV4-City project will present its Norwegian activities at the North Sea Conference in Fredrikstad 14 June.

Whilst Norway can contribute leading expertise in fostering electric mobility, it can learn from its partners about other aspects, such as shared mobility. In April, the City of Bergen inaugurated its first shared mobility hub, inspired by their German and Belgian partners in the SHARE-North project. Bergen has added several new features to the mobile hub, including municipal services such as trash collection and electric vehicle charging facilities.

COBEN harnesses civic society engagement and community ownership to advance renewable energy such as solar power and bioenergy. In the Norwegian County of Østfold, where the North Sea Conference takes place, the project works with the farming community and is setting up an agricultural procurement partnership to enable alternative energy investments.

Four other projects involving Norwegian partners are focused on climate adaptation: FAIR and Building with Nature look into flood protection infrastructure whilst BEGIN explores climate adaptation in cities. On the rural side, SalFar is all about farming on saline soils, coping with future salinisation due to sea level rise whilst also reducing farming’s climate impact.

Located in the far North of Europe, Norway needs to help its small businesses thrive on the highly competitive European market. This is what Lean Landing is all about, bundling the capacities of 19 accelerators and business incubators from across the North Sea Region, including the Oslo International Hub and Driv Incubator located in Drammen.

Like most European countries, Norway is also facing issues of ageing populations and digital divide – issues of key importance in a sparsely populated country with many remote areas. 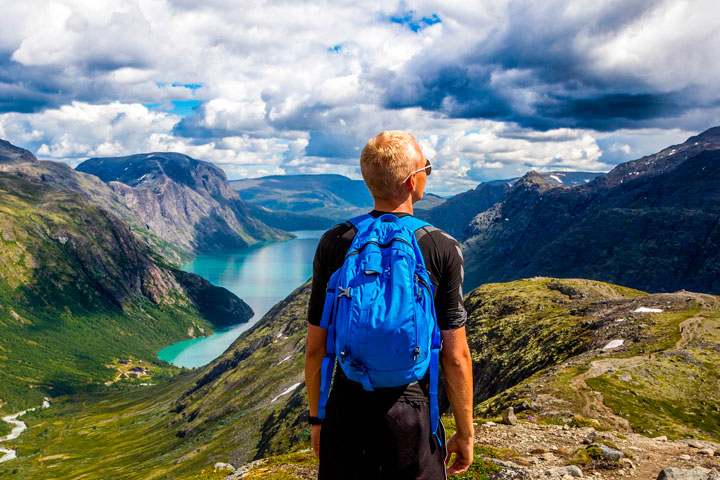 Led by the Norwegian Agder University, In For Care develops novel approaches to involving and supporting voluntary caregivers in the public health system to bolster future healthcare in the North Sea Region.

Norwegian partners are also involved in CORA that seeks to enhance digital infrastructure and services in remote areas, and SCORE that uses open data to address a string of sustainability aspects in cities, from traffic, parking and sustainable mobility to water and waste management. 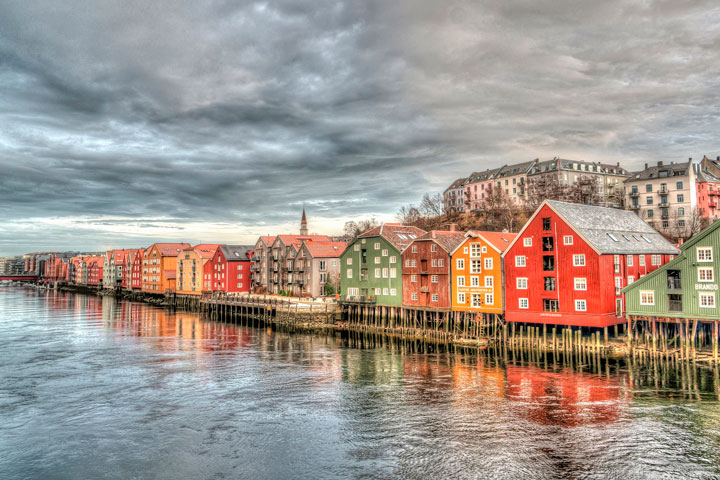 Kate Clarke is the National Contact Point of the North Sea Region Programme for Norway and Senior Advisor at the Department for Regional Development of Hordaland County. She comments:

‘The list of current projects shows the breadth and depth of current Norwegian participation in the North Sea Region Programme and the key focus areas where Norwegian regions, businesses and research institutions gain added value for their work. We hope that Norway will continue to participate in Interreg post-2020 and that the UK too will find a solution for participation in order to build further on the work that has been done over the years. We need to keep the lines open across the North Sea in the future too!’